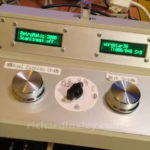 I decided a quick video would explain these all best. 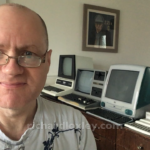 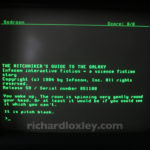 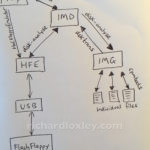 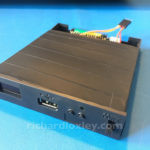 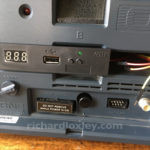 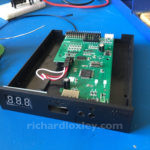 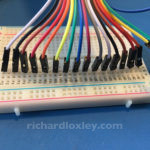 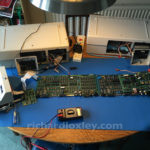 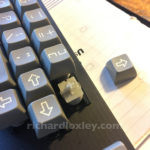